Sharing a Passion for French Wine

Wine came to me when I was 25, the day I was served a glass of Volnay…

Never had I known such a feeling; a mix between sensual delight, finesse and depth…something was speaking to me but what?
I needed to explore further as I was overwhelmed by this revelation that had just opened a gate towards a noble part of what my life had to become.

From then on, I couldn’t help but search for this feeling again, delving in deeper, so that I could understand what had been able to create it. The magic of the great wines had just worked, but I didn’t know it at this moment.

Until this precise day, the wines appeared to me like something rough, tannic, slightly bitter, and even though many people praised them, it was difficult for me to completely agree.

Is it a quest that Started this day?

The fact remains that it was the beginning of a long path marked out with nuggets. First, like anyone, I concentrated on what appeared to me like the holy grail, but also the most accessible: Bordeaux and the classified growths, the absolute reference, I thought at that time…

But the friend who initiated me, kept on doing it, and, mostly gracious to him, I could enter the tiny and closed world of Burgundy, with its secrets, its myths. It is there, undoubtedly, that the greatest art in wine-making stands absolute. The winemakers work like silversmiths, and achieve their wines, true jewels of the vineyards. This was the truth and simplicity that the amateur I was could discover behind the low walls of the great Burgundian domains.

Some years after, when I started in the wine business, I went to see them, one after the other. I was always welcomed, even though there was no wine to sell.

But, to have a better comprehension of what stood behind all this, I got into the habit of taking an appointment with the most famous winemaker, the brilliant producer of red wines, Henri JAYER in Vosne Romanee, and, several times a year, I spent a couple of hours with him. He “endured” me some years. I could hear him speaking about “his” Burgundy, his career, his doubts, his choices…recently retired, he had enough time to speak, transmit his vision, as an incredible pioneer he had been.

I often ask in myself if, unconsciously, I’m not trying to act like him, transmitting in my own way, the essence of wine, this noble produce of civilization. 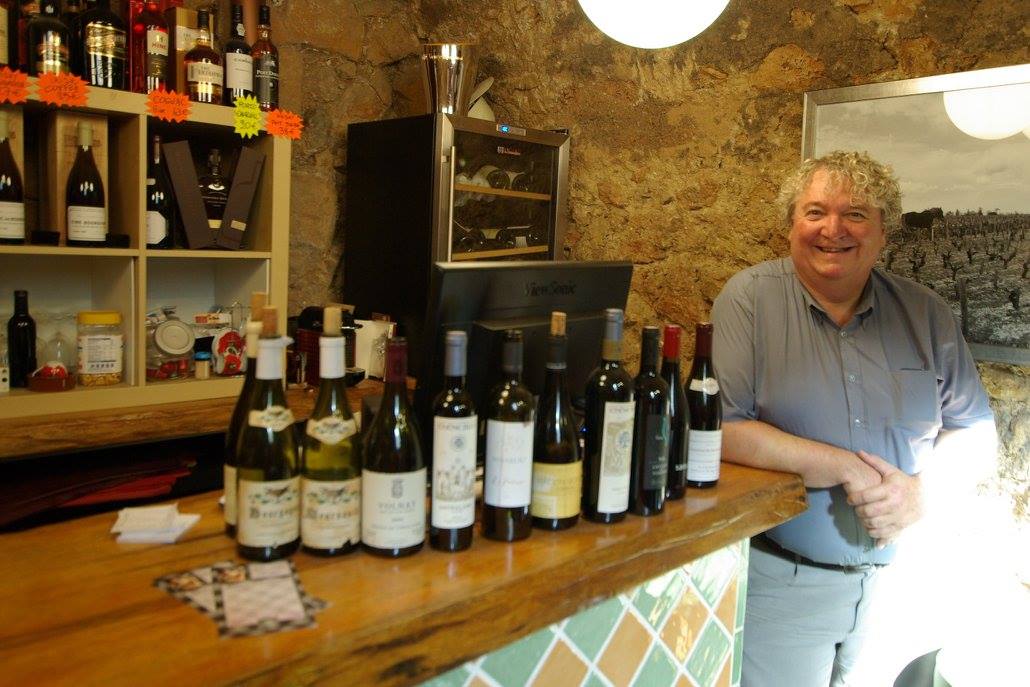 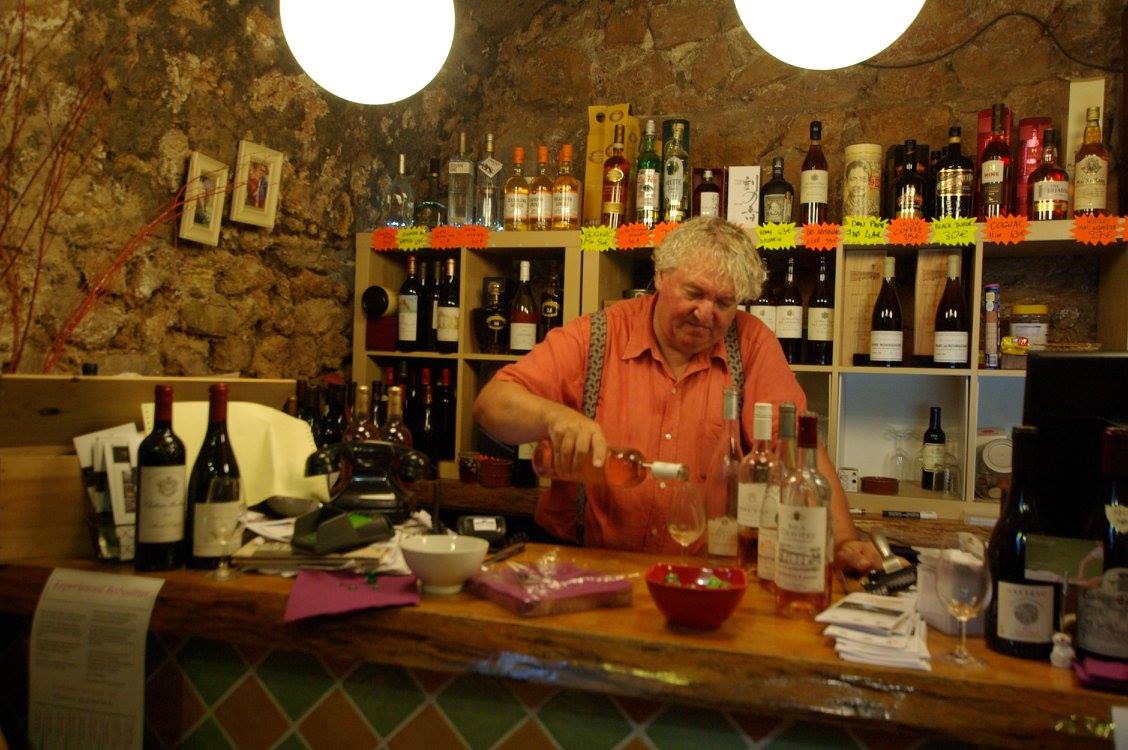 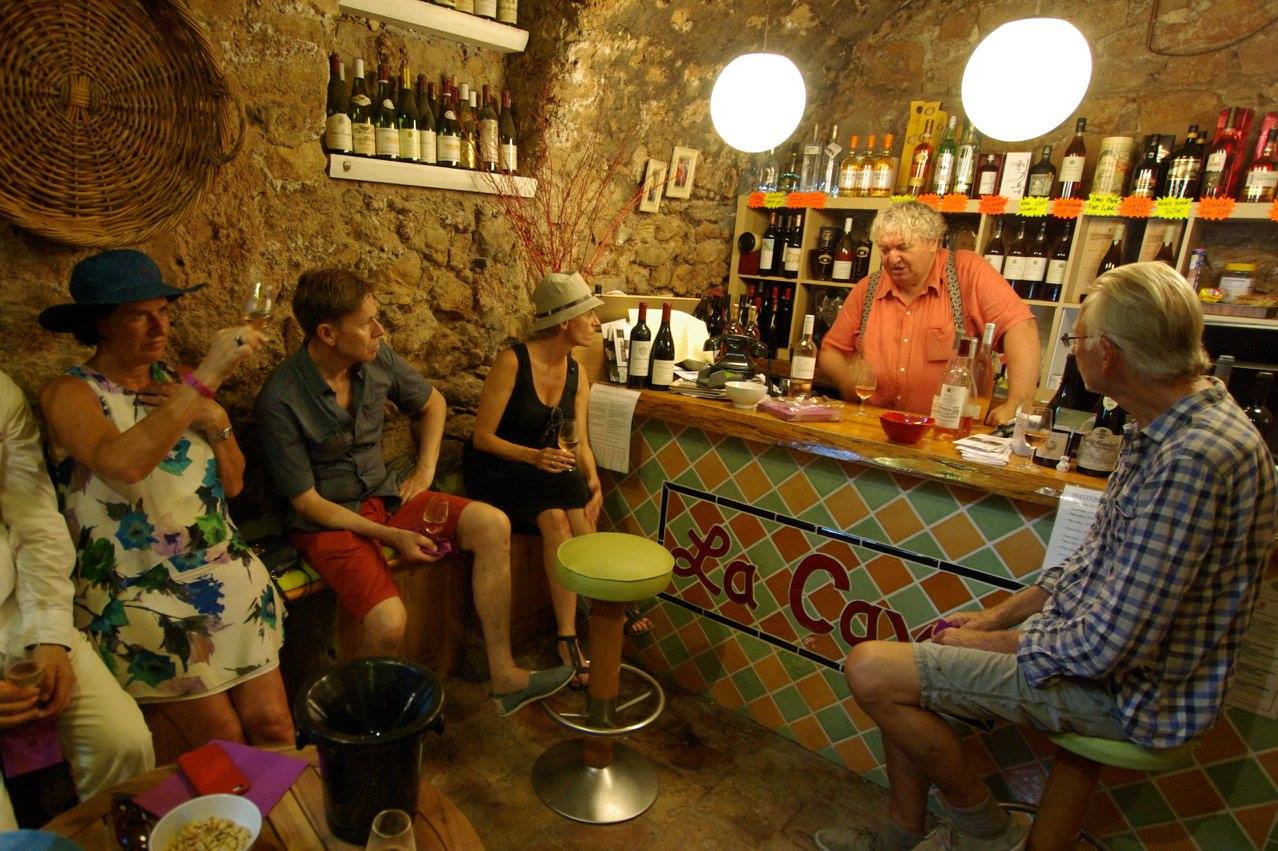